A Portion of Sales go to Team Indiana! 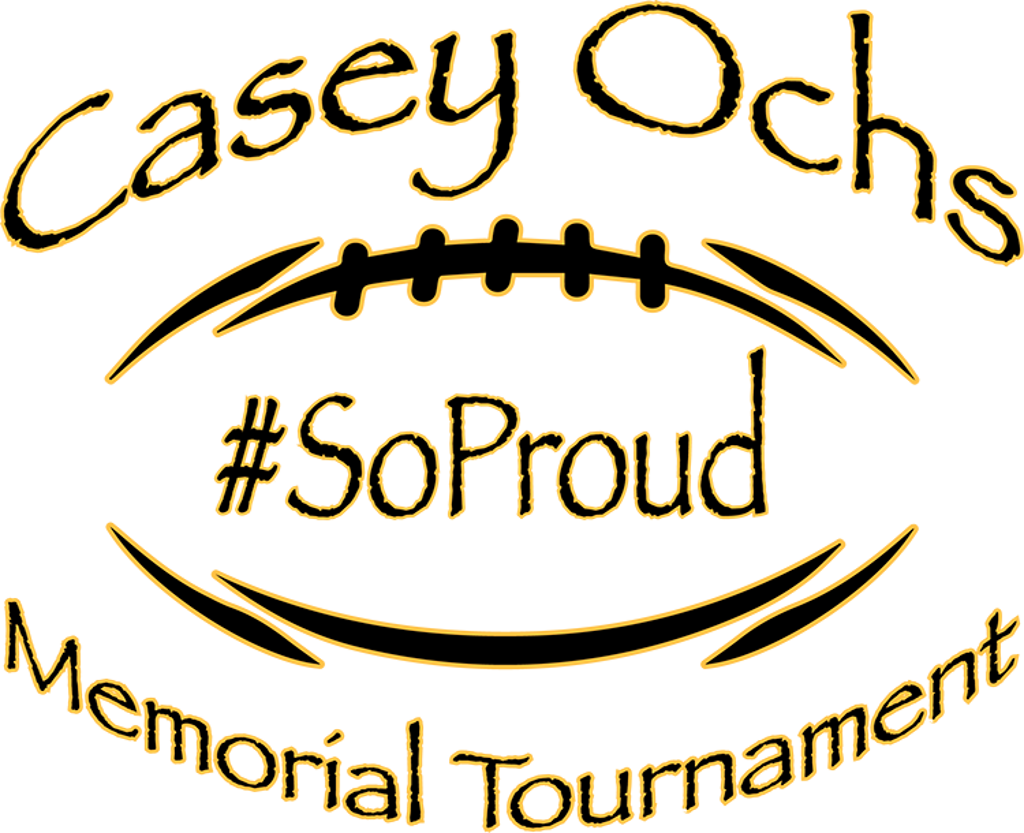 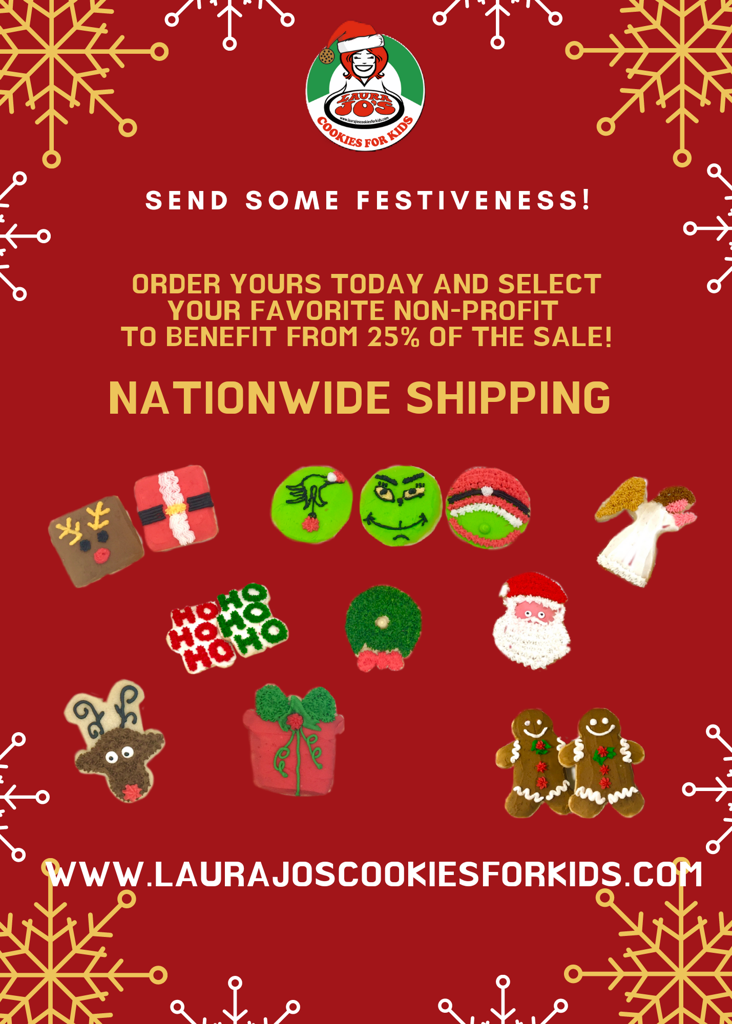 A Portion of Sales will go to Team Indiana Football...simply select us at Check Out

Team Indiana Football is a one hundred percent volunteer driven, non profit organization that was created in 2013 with the desire to bring together Indiana’s most elite middle school football players.  Using the sport of football, Team Indiana teaches life skills, proper fundamentals while also competing against the best teams in the country.

Team Indiana Football is the “original” elite middle school program.  We are not affiliated with Team Indiana FBU which competes only in the Football University Tournament.  We are an independent program that fields 6th, 7th and 8th grade teams to compete nationally and regionally.

Team Indiana Football has had at least one team in the final round of a National Championship Tournament every year since our inception in 2013!  We have won 8 national championship tournaments in 3 years as well as 6 regional tournament championships.  We are able to accomplish this by bringing together the best 6th, 7th and 8th grade players from the entire state of Indiana!

This past year’s 8th Grade team (Class of 2024) exemplifies our approach, we had players as far north as Ft. Wayne/Lafayette, east to Richmond, west to Terre Haute and south to New Albany.  Many of these players played with us for 3 years but not everyone.  This class had a combined 3 year record of 28-3.  While competing in 10 total national and regional tournaments over 3 years, they won 8 and were runner ups in 2!  In addition, this year,  they sent 8 Class of 2024 players to compete in the 8th Grade All American Bowl during the NFL Pro Bowl week in Orlando!

Many high school coaches in the state have experienced the value of having their middle school players gain additional experience after a sometimes very short middle school season.  They have also seen the benefits of good players competing against even better players in practice and games.  "I have had the pleasure of working with Team Indiana for the past 2 years. I have found them to be professional, organized, and a family oriented organization. They work hard to develop players personally and athletically. Team Indiana's focus is on giving middle school players the experience of playing competition around the country while learning the game of football. My Mt. Vernon players have had great experiences playing for Team Indiana."  Mike Kirschner - Mt Vernon Head Varsity Coach

Our program conducts non padded tryouts during the summer and then as the players school season gets cranked up, we stop all tryouts.  When the middle school season ends in mid October we practice on the weekends for 3 or 4 weeks and then play in 3 or 4 weekend tournaments with the goal to be done by mid December.

We will continue our new tradition in the fall of 2022 and have the 8th grade team to select the uniform colors from 4 options approved by the board of directors.  Stay tuned for the 4 options: 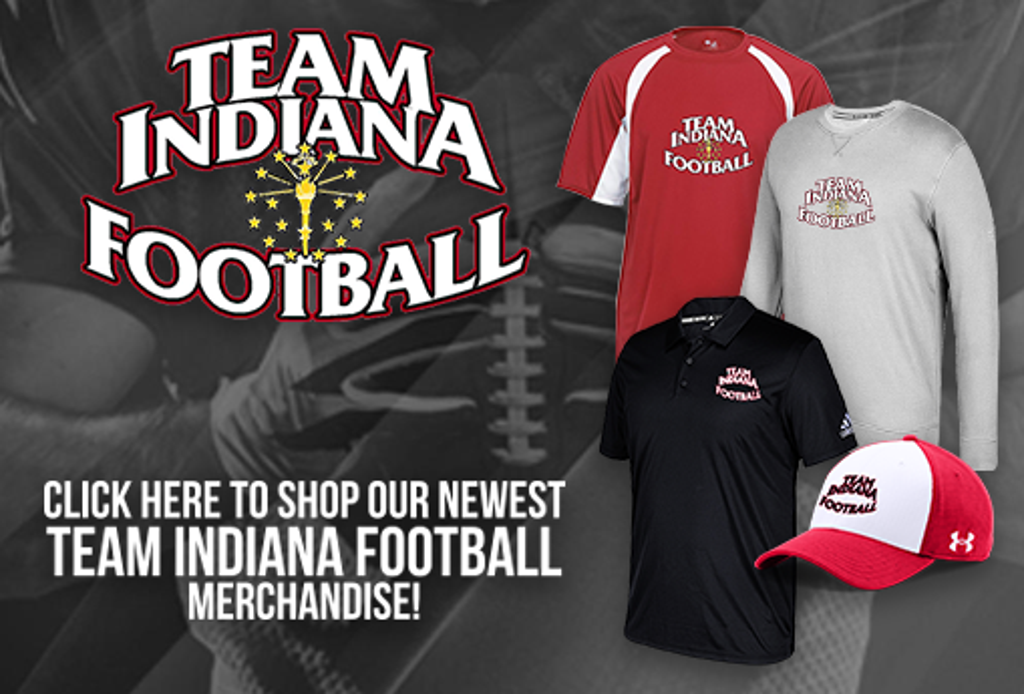 Team Indiana Football is a one hundred percent volunteer driven, non profit organization that was created in 2013 with the desire to bring together Indiana’s most elite middle school football players.  Using the sport of football to teach life skills while competing against the best teams in the country with proper fundamentals.

Thank You For the Photos!

Team Indiana Football is holding its first tryout of the season on July 15. Pre Registration required for the tryou… https://t.co/PACG12Jy8j

Stay Tuned for our announcement of upcoming tryout dates!

@KyleOchs what is going on?

test message to @teamindianafootball let me see you